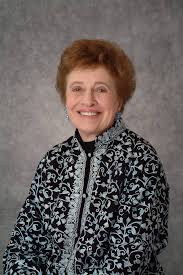 Dr. Stotsky retired from the University of Arkansas in December 2012.  She is now Professor of Education Emerita.

Come hear Dr. Stotsky explain the Common Core Standards and her professional academic concerns that resulted in her refusal to sign off on the standards.