From Congressman Rob Bishop in his February, 2013 address to the Utah Senate.  At min. 12:17, he addresses questions from the Utah legislature concerning Common Core.  He advises the Utah Senate that they “should be concerned” and that Common Core is a hook that used “Stimulus Money” to hook states into the federal agenda for education. He also explains how having no budget has allowed this hook. 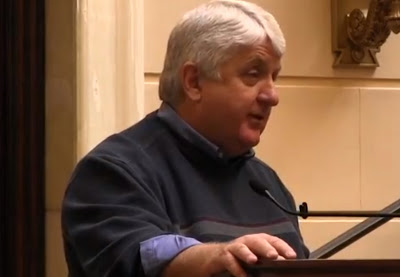